How to open up and grow in professional cycling when you are a woman? Thanks to her strong experience, Elise supervises young women to keep their motivation in a men’s environment. 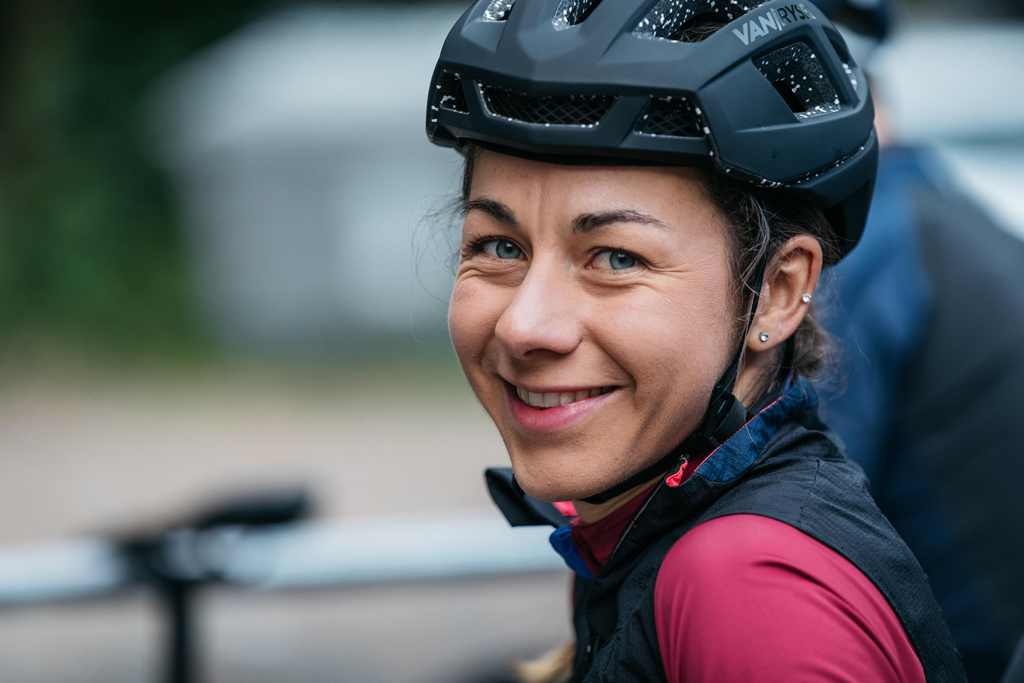 «I have met a lot of young women who stopped cycling». Elise knows the subject well. When she was 15, in her first club, the “ESEG Douai” near Lille, she understood quickly, she had to be very strong to progress and grow. This is why today, she is committed to this question : «In our group, we were around 20. I was the only girl…». She practised regularly with boys. It is not easy to follow the pace of the group. «I was trying too hard, got tired for the wrong reasons and felt less strong than the other ones. I needed more time than boys to recover. But no one cared about this».

When you are part of a club, performance is the key. This is very different from family rides during “federal weeks” organised once a year in a French region. “Every summer, my parents, my brother and I were part of these rides. 10 to 15 000 people were also part of them. It was great!” Elise had a great motivation practising in her club, despite the loneliness she could feel due to psychological blocks. As she was feeling so alone in the group, she couldn’t share her joy, her doubts with friends. «The only friends I had were girls from other clubs I met during competitions ». Another specific issue was : how to cycle, train when you had your periods. “A real taboo”. It’s not easy to talk with a coach, who is a man, about this very personal subject. This is why many girls stopped cycling. « I was lucky to have a good level. I have never doubted enough to quit. Unlike other girls».

After a break to carry on her studies, Elise trains in another club. She joins ” la Pédale Madeleinoise” for a special reason : « There were many girls in that club ». But not only for that reason. In this club, there were specific structures for women cycling. Specific training and a coach dedicated to competition training. Other clubs didn’t offer this. « It was vital for me ». Her competitive qualities helped her to avoid dangers, mistakes, and to relieve stress. She won many titles, like “road cycling champion” in the French Championship in 2013.

A strong experience she shares at Van Rysel as women’s products engineer and as consultant speaker for Eurosport for women’s championships. But, Elise has never forgotten her past as a champion. « I needed to pass on my knowledge. Explain how to avoid dangers ». She supervised special training and lessons for girls from 12 to 18 years old, organised by the French Cycling Federation. « They gather, share ideas. They feel someone is helping. They feel very happy». Helping, being useful. Elise spended hours helping these girls to carry on competitions. “I felt better giving them more than they needed”… Just like on a bike, to win. 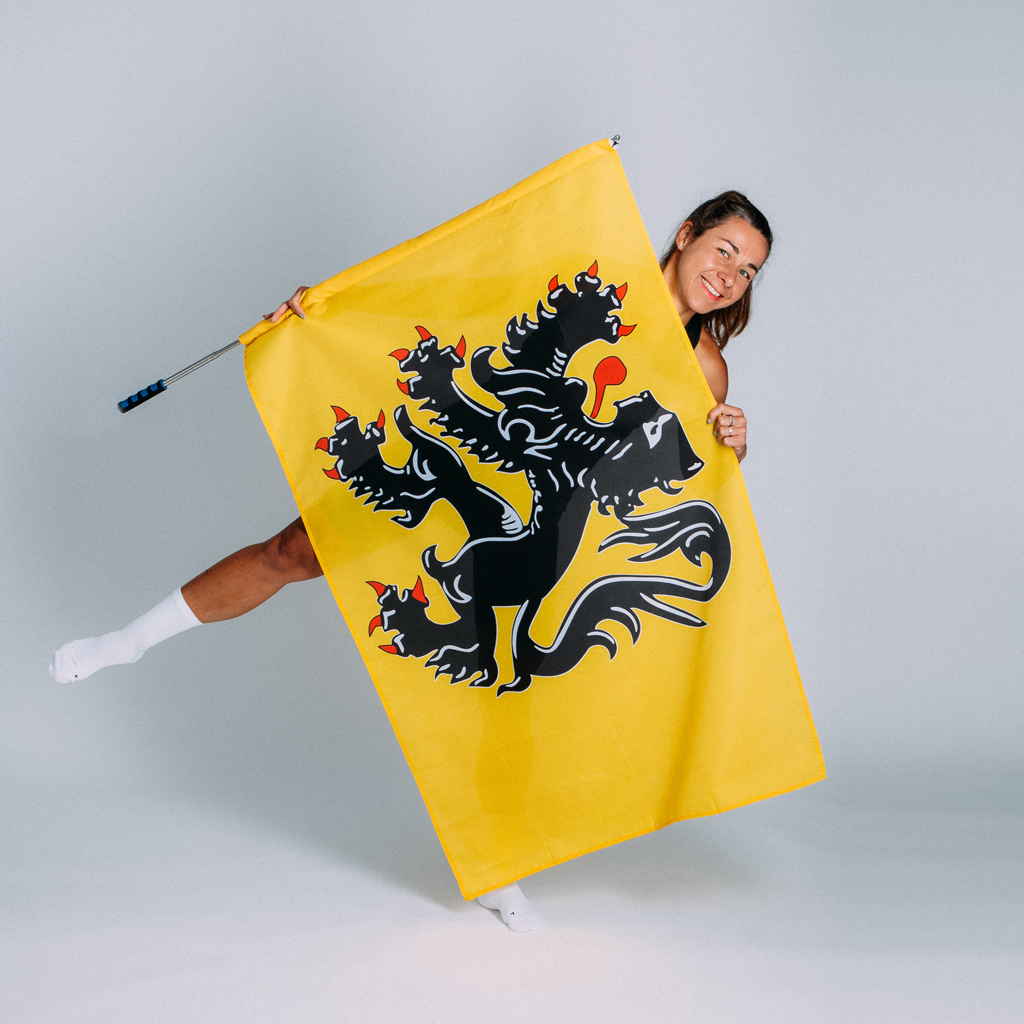 Van Rysel is the Decathlon road bikes Performance brand. Born in January 2019, its name means: “Originally from Lille”. It is indeed at the Btwin Village, in Lille, that we create our products and put together our bikes.