Eva: Life of a
Tarmak designer

From U19 vice-world champion to textile engineering, an amazing journey dedicated to basketball…

Product engineer for Decathlon’s signature basketball brand, Tarmak, Eva Marsac’s story began fairly normally. Encouraged by her best friend, she started to play basketball at the age of 8, in a small town in western France. After a few seasons, she decided to take it to the next level by joining the prestigious Limoges club to try out in the French second division, while pursuing physiotherapy studies.

The season was a long one and her university plans were thrown into disarray. Nevertheless, Eva bounced back in a new club crowned as U19 vice-world champion with the French national team, then moved again to northern France where she played at a semi-professional level and studied textile engineering. This opened the door to Decathlon, where she now designs products lines for Decathlon basketball range. 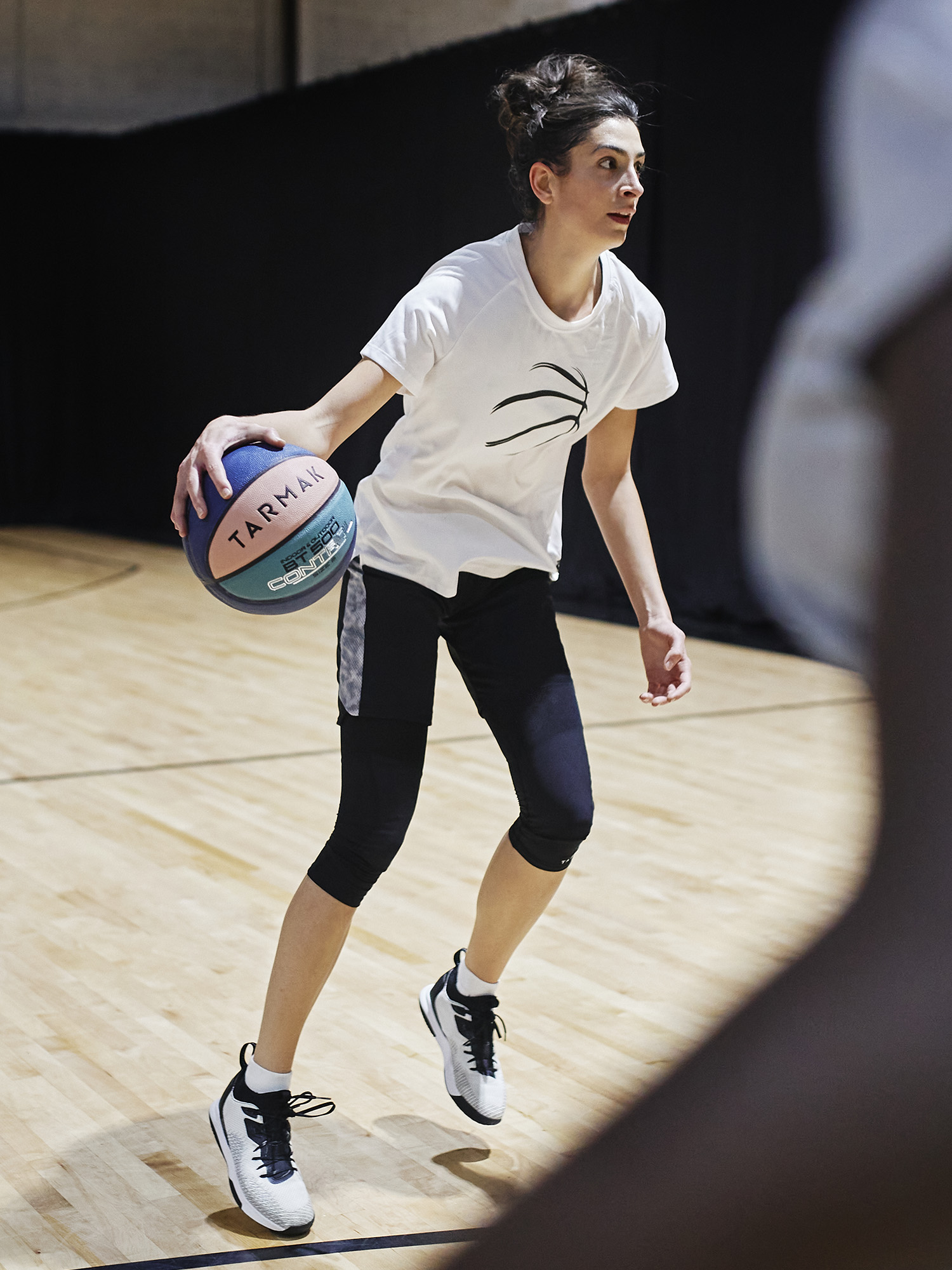 An exclusive interview of Eva Marsac to explore in the Decathlon OneBlueTeam Basketball United Pressfiles. 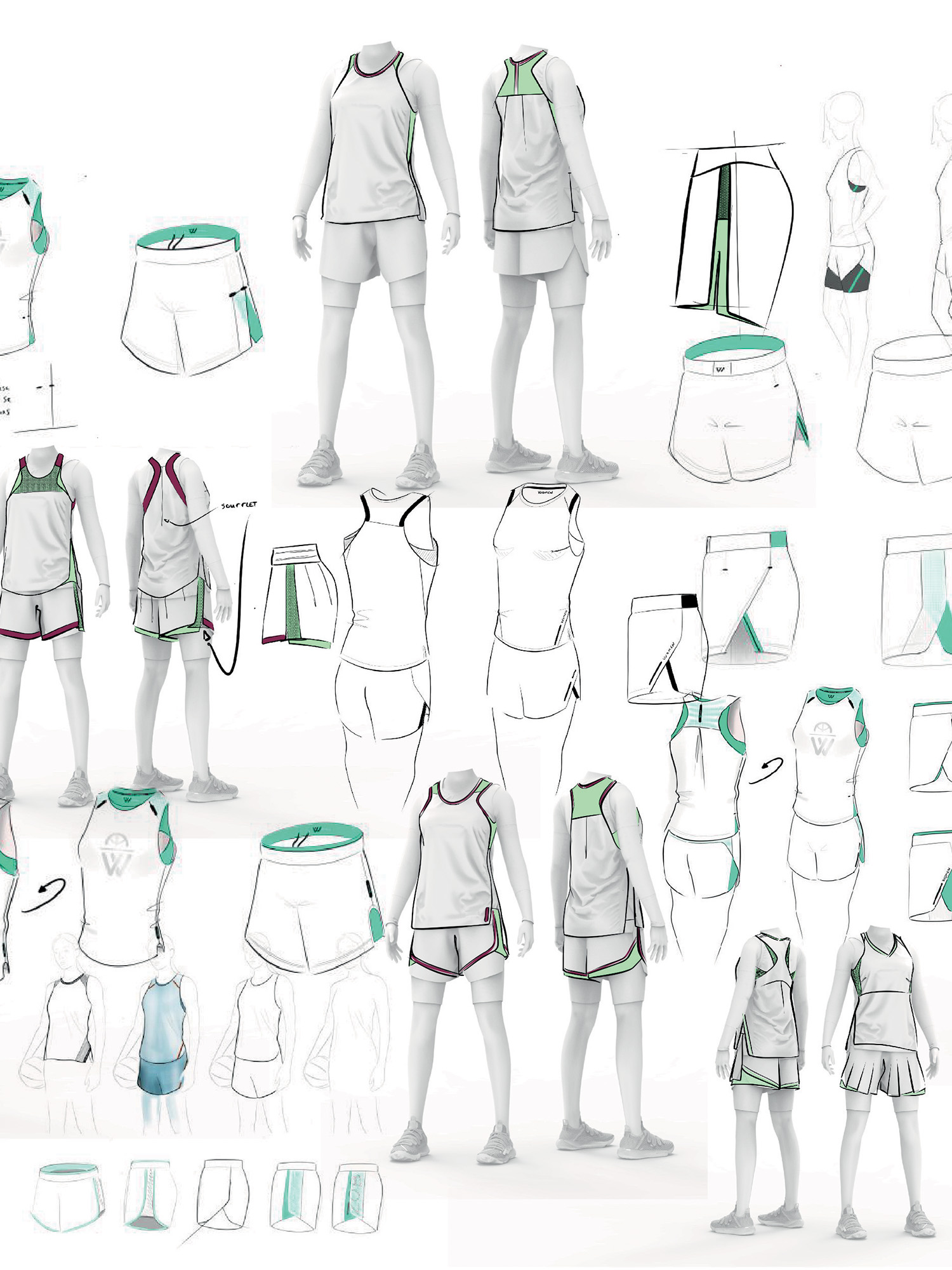 Whether you play on hard surfaces, in your garden or in play areas, Tarmak is creating increasingly innovative and appealing products to make basketball universally accessible.